The International Water Association is delighted to announce that its President, Mr Tom Mollenkopf, has been recognised in the Australia Day 2023 Honours List with him being appointed as an Officer of the Order of Australia by the Australian Government. Mr Mollenkopf has been recognised for his “distinguished service to business, particularly through the essential services industry, and to the community”.

The International Water Association is extremely pleased that the significant work of its President has been acknowledged in the prestigious 2023 Honours List. On behalf of the Association, and of the wider water community, IWA wishes to congratulate Tom on the award, which underlines the significance of his contribution to the world of water and beyond.

Tom, who trained as a lawyer and holds an MBA, has been a substantive and well-regarded figure in the water sector for more than two decades. Prior to becoming IWA President, his roles have included being CEO of the Australian Water Association and of the Peter Cullen Water and Environment Trust, and he has worked extensively for WaterAid Australia, as well as having been IWA Deputy Executive Director from 2005-2007. He has also been a prominent figure in Australian surf lifesaving organisations. 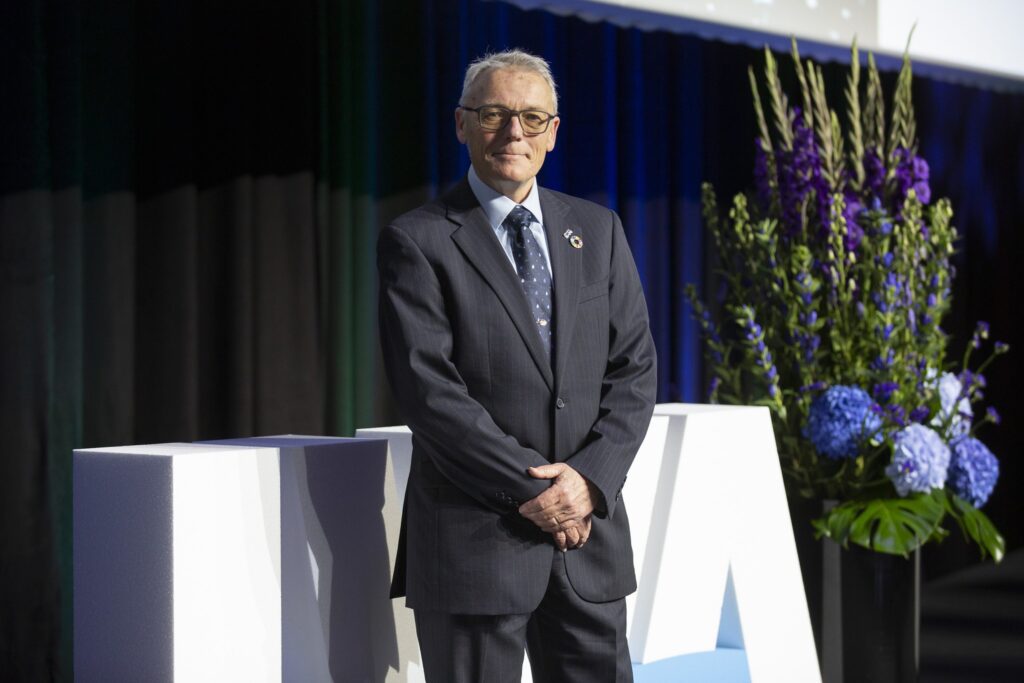 On receiving the award, Tom commented: “Over more than 25 years, water – working and playing in it – has been a core part of my life. I feel very honoured then to be appointed as an Officer in the Order of Australia. I’m grateful for the Award because, as much as it recognises anything I have done, it celebrates all those who volunteer their time in lifesaving to give the community a safe aquatic environment. The Award also highlights the critical role of all my colleagues and peers who work towards sustainable and equitable water management for the benefit of our communities and environment.”

Announcing this year’s awards, Australia’s Governor-General, Hon. David Hurley, said: “The recipients have had a significant impact at the local, national and international level and are, quite simply, inspiring.”

The Lhasa Najin Water Treatment Plant (WTP) was built in 2017 at total cost of 1.38 billion CNY (approximately 213 million USD) and has been designed to treat a...
AgricultureAsia-PacificEnvironmentHealthSociety
Sushmita Mandal February 17, 2017

Wastewater, one of the greatest untapped op...

As a fast growing economy, urbanising at an even faster rate, India is already water stressed. The severe drought of 2016, which affected more than half the cou...
Asia-PacificClimate changeDevelopmentGovernanceUrbanisation
lledocastelletstefanosxenariosedsmeets December 12, 2019

The urbanisation trend is an undeniable fact worldwide in large and small cities all over the globe. Water supply and sanitation are two of the most fundamental...
SDGs
Benedetta Sala April 13, 2021

In March this year, UN Water, in collaboration with other UN entities responsible for SDG 6 targets, launched a report to summarise the progress towards achievi...