Many of you will have seen the controversy that was created earlier this year by the CBS 60 Minutes documentary, The Cleantech Crash, which was an apocryphal tale of wasted government funding and failed companies. So is Cleantech dead? Cleantech, if narrowly defined by in terms of renewable energy technology, is indeed in the doldrums. The figures quoted by Michael Liebrich, founder of Bloomberg New Energy Finance, at the Ceres 2014 Investor Summit on Climate Risk support this. Global investment in clean energy fell for the second year in a row to $254Bn last year with investment in Europe falling from $98Bn to $58Bn, a drop of 41%.

The Cleantech movement took off in the early 2000s when we were still busy printing our way to prosperity, climate change was very much on the political agenda and the word austerity was still nothing but a twinkle in the eye of the International Monetary Fund. Much of the focus was on biofuels, wind energy and solar power. There was a vision to move to a low carbon economy.

Then in 2008 everything changed, changed utterly, and a new era was ushered in. We hit the financial crisis of 2008, capital constraints and austerity quickly followed. Climate change disappeared from our news papers and political discussion, although it continues to do its work quietly, and sometimes loudly, as extreme weather events become more frequent. Meanwhile, the US Shale Gas Boom took place, heralding an era of Unconventional Fossil Fuels.

Like a Phoenix rising from the ashes, the CleanTech movement has picked itself up, dusted itself down and been reinvented and redefined to be relevant for a capital constrained world, where the focus is on trying to do more with less. CleanTech can now be defined now as a movement towards greater efficiency and reducing and realizing value from waste.

Whatever appetite there may have been in the good times to address climate change, and spur a move towards a low carbon economy, with feed-in tariffs and production tax credits, is now gone.

Ironically, the ascendancy of unconventional fossil fuels and the resulting demise of cleantech renewable energy creates more pressure on water resources, and more water technology opportunity than would have been the case if we had transitioned to a low carbon economy. From an operational perspective, solar PV and wind energy use essentially no freshwater and they help mitigate climate change. On the other hand, both conventional and unconventional fuel energy sources require water in the extraction process and create produced water, which has to be treated. Currently, we meet almost 80% of our primary energy needs through fossil fuels and that looks set to continue for the coming decades.

The cleantech energy revolution was never going to solve our water issues, but its absence exacerbates them. Water is now more than ever inextricably linked to the future of how we provide energy for the planet and feed the people on it.

Cleantech is alive and well in areas of energy efficiency, resource recovery and water re-use

The cleantech umbrella includes more than renewable energy, and is alive and well when it comes to areas such as energy efficiency and resource recovery. There are still compelling business cases and opportunities in saving energy and recovering resources and in general doing more with less. There are opportunities to convert waste and wastewater to energy and to recover nutrients and other valuable materials.

Based on recent analysis, we estimate there is 49 million MW hours of energy potential present in municipal wastewater each year in the USA and 1.1 million tonnes of phosphorous entering municipal wastewater plants in Europe, equivalent to 34% of total EU phosphorous imports each year.
All of this creates for opportunities for value generating innovation and re-evaluating systems efficiencies to create cleantech opportunities.

Interesting times ahead for water

There is a Chinese saying – may you live in interesting times – which is regarded as both a blessing and a curse. Whether we like it or not, we are living through such times, and I believe the changes we will see in the water system in the next two decades will represent a very unique period in our history in terms of how we manage water. 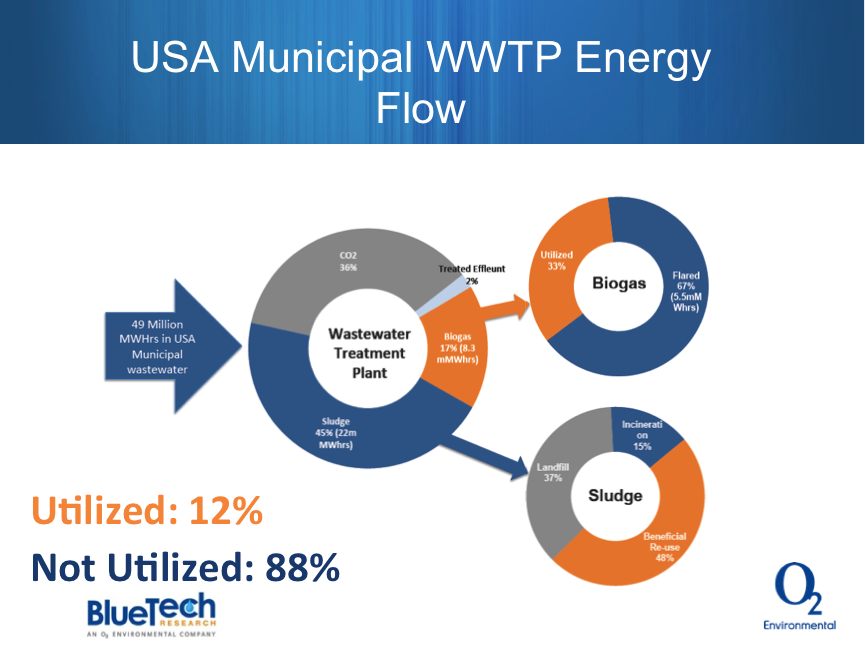 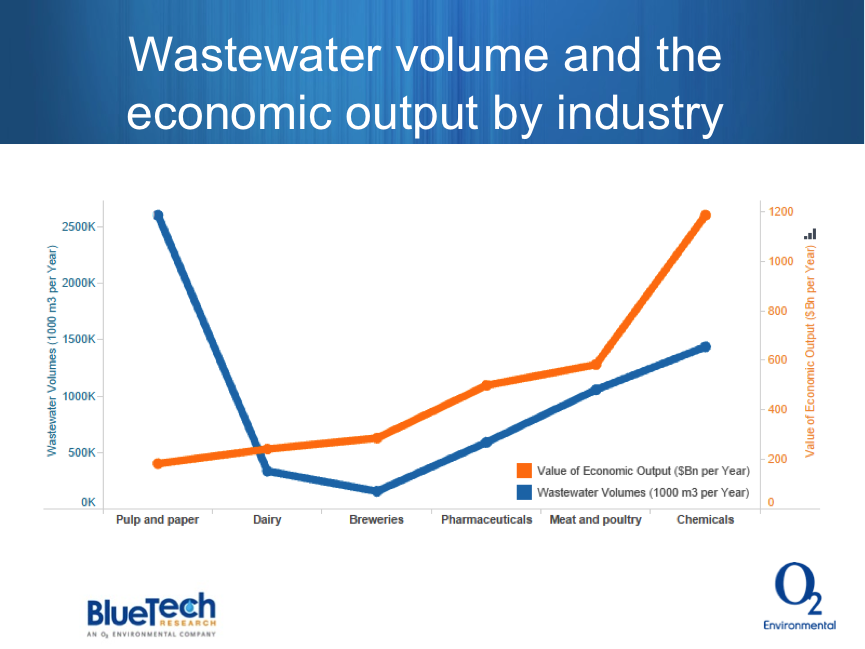 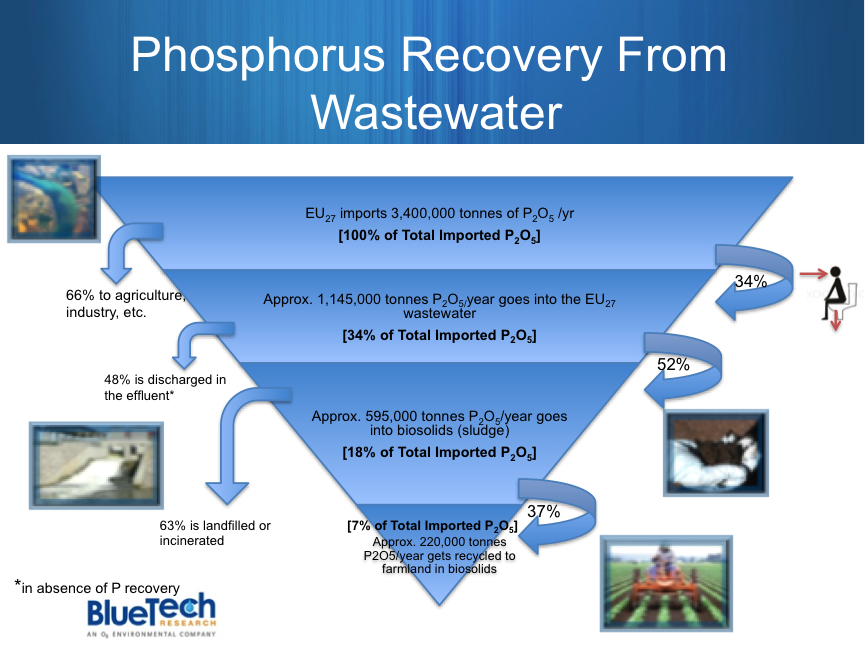 Can the Water Sector Deliver on Carbon Redu...

How much does the urban water cycle contribute to the carbon emissions of a country? Typically countries report on emissions from water and wastewater utilities...
Urbanisation
Ger Bergkamp May 8, 2015

New Capacities for Utilities in Transition

Current water management offers examples of how we can foster responsibilities, capture opportunities and deliver new water solutions. To truly achieve a sust...
Sorry ! This author has no more posts.