The truth of inconvenience: why disrupt water management in a time of universal water provision? 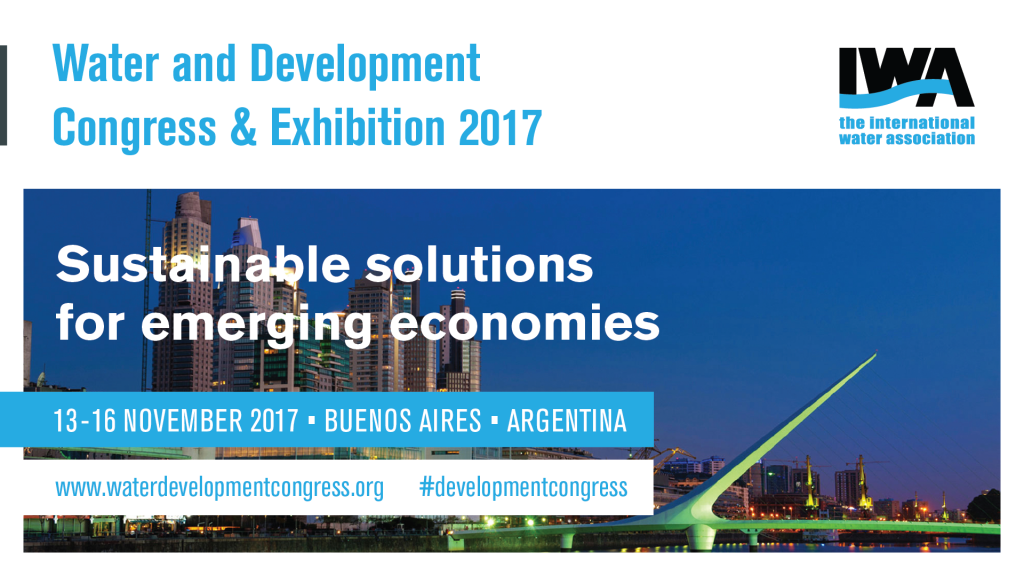 On 1 August 2015, Japan’s national water day, 32 households in a neighbourhood of Matsue city, near beautiful Lake Shinji, discovered they were without running water. Although the threat of earthquakes is very real in Japan – with about twenty earthquakes with a magnitude 7.0 or more on the Richter scale in the last decade – fortunately for these families this was just a staged exercise. The drill was organised so that citizens could experience the inconvenience of water supply disruption and be prepared to react to its potential risks.

Matsue City Waterworks Bureau’s emergency response drill goes one step further than conventional training. With prior consent from residents, the Bureau staff visited houses in the morning to shut off water. Meanwhile, a water truck arrived to the neighbourhood to provide water needed for their daily life. For some two and a half hours, residents voluntarily experienced the hardships of a hot summer day with a dry tap.

The Bureau stated there were two reasons for conducting this drill. Firstly, the simulation trainings have become formalistic and started to lose substance and impact. Trainings are conducted every year, but there were doubts about whether participants actually understood what it actually meant to have no access to drinking water and sanitation services.

Secondly, the exercise was conducted as part of a public communication strategy. The major construction of waterworks systems in Japan was undertaken some four decades ago. Upgrading this aging infrastructure to meet new earthquake-proof standards requires investment, which often translates into an increase in water tariffs. The exercise is a good way to get stakeholder buy-in for the investment.

Importantly, the drill was followed by a meeting with the neighbourhood’s residents to exchange opinions about the exercise with the Bureau staff. Participants commented, for instance, that despite knowing about the drill, they’d still unconsciously turned on the tap, and that further assistance should be available for elderly people.

Although small in scale, this initiative is a step towards increasing social awareness of the challenges facing water services systems in an era marked by more severe climate change impacts. It also offers powerful lessons to take forward. 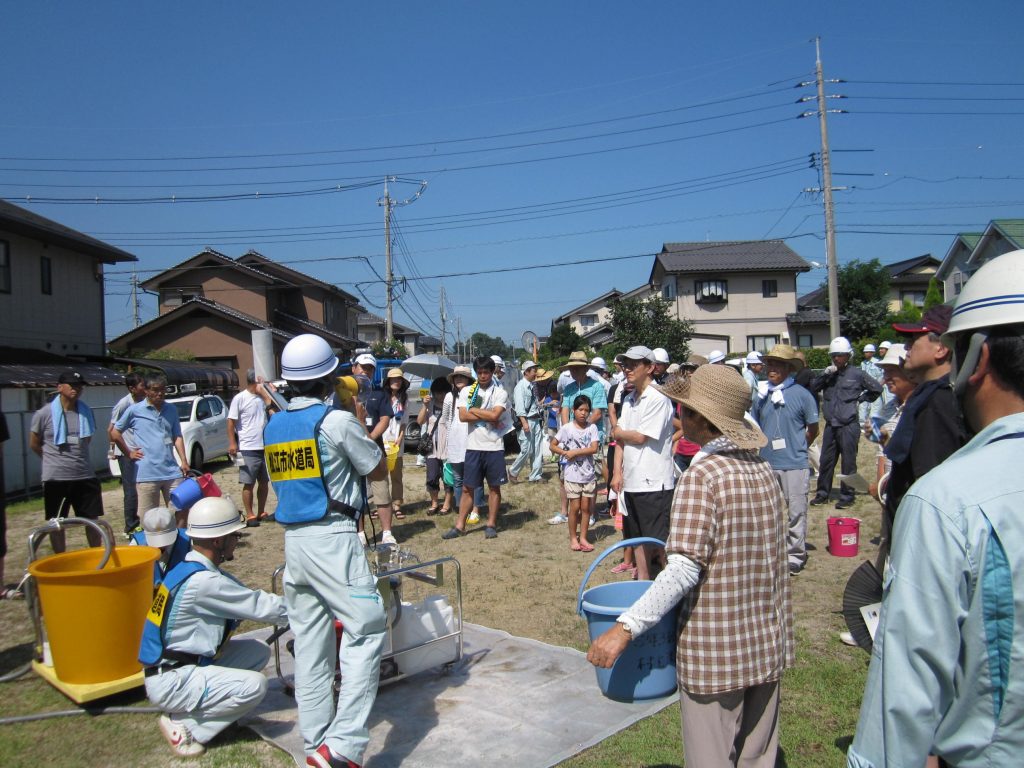 First, it reveals an inconvenient truth that needs to be understood: shocks and disruptions to our water services systems are inevitable. Water services systems operate in an environment where risks are growing. No matter how much our water systems improve, no one can guarantee that we won’t find ourselves left without tap water.

As a Japanese proverb goes, natural disasters occur when you least expect them. Accepting that risks of disruption will never be mitigated entirely brings us to another powerful realisation. One of the key aspects of resilience is to build responsiveness on the part of society. As this exercise revealed, if local communities learn to organise and self-help when an extreme event or disaster, the damage could be significantly reduced and the community becomes more resilient.

The IWA is working to embed resilience and community participation in the daily working of water services providers. One initiative aims to identify water services regulation strategies that address different dimensions of resilience. Another, IWA’s project on public participation in the regulation of urban water services, looks into the often-controversial question of tariff-setting. The premise being that better processes can contribute to good decision-making and improve trust among citizens.

Ultimately, this contributes to the effectiveness of such decisions and the sustainability of the whole system, creating a virtuous circle of resilience that can prepare communities for a more unpredictable future.

The role of regulation and regulators in building resilience towards a sustainable, water-wise world, was the focus of the last International Water Regulators Forum (IWRF) and will be further discussed as cornerstone of their role in achieving the SDGs in the upcoming 4th IWRF in November 14th 2017 alongside the next IWA Water and Development Congress in Buenos Aires.

If you have an interest in any aspect of water policy and regulation, join us to share knowledge and network with regulators from around the world at the International Water Regulators Forum.

A different type of complaint for a changin...

It was almost the end of March, and I was ready for the typical complaint from my parents living in Lima, “it is so cold!” they would say, even when March i...
Society
Catarina de Albuquerque October 9, 2016

Making the human rights to water and sanita...

I came into this sector in 2009 as UN Special Rapporteur on the human rights to water and sanitation, new to the sector, a lawyer who had worked all my life wit...
Society
Stephanie Gora September 10, 2018

For the past year I’ve had the privilege of managing a water research project in one of the most northern communities in Canada, Pond Inlet (Mittimatalik), Nu...
Society
Miharu Hirano November 9, 2017

A few years ago I saw the CEO of an Australian water utility talk about managing water supply in a period of unprecedented water scarcity. She said a key elemen...
Society
Miharu Hirano May 10, 2017

A drop of pop into public communication by ...

Sustainable financing: We know we can… bu...

Ensuring water and sanitation services for all depends on securing appropriate financing, an issue that has long been a major challenge for the water sector. Th...