Shaoxing city has a river network across the city. The Huancheng River, which includes the moat encircling the ancient city, has a history of 2,510 years and connects with East Zhejiang Canal and Jianhu Lake. With increasing economic development, rivers became polluted and silted. In 1999, the government established a project called the “Comprehensive governance of Huancheng River” with the aim to enhance the cities’ flood control and drainage. The project cost 1.2 billion yuan and carried extensive dredging, river embankment construction and park areas improving the aesthetics of the city, and creating a blue-green environment. The flood control capacity of the city has increased from once in 20 years to once in 100 years. The success of comprehensive governance of the Huancheng river governance provided an opportunity to not only improve the river within the city, but also the ecology of the wider Cao ‘e River basin. 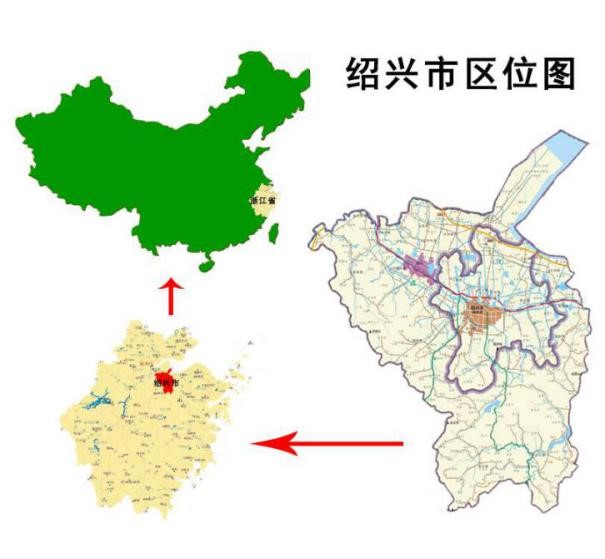 Textile, printing and dyeing industries experienced rapid development in the 1980s’ in Shaoxing City. The wastewater was discharged directly into rivers resulting in increased siltation and pollution. According to the investigation at the time, the river network had an average siltation thickness of 40 cm and total siltation volume was estimated to be 40 million m3, which is considered a high sediment load. The Huancheng river which is within and around Shaoxing city had reduced ability to self-purify and the overall environment deteriorated. By the end of the 1990s’, water quality of Shaoxing city was at Class V or even worse (water quality is evaluated by 5 grades according to some monitoring indexes, and Grade V is the worst level). The freshwater ecosystem of the Huangcheng River was out of balance; the water was black and emitted foul odours . The past label of the area as the “land of fish and rice” was just a memory. Consequently, citizens preferred to not live close to the river and this impacted livability and investment in the city. he credibility and trust of the city management also became severely eroded.

The approach by the Shaoxing City Government has been the concept of integrating urban flood control and urban construction, environmental protection, tourism and culture as the foundation for the comprehensive governance of the Huangcheng river. Within the Shaoxing City Government, a group led by the Water Conservancy Bureau and joined by the departments of urban construction, land, planning, finance, transportation, electric power and environmental protection was established. The group gathered scientific and technological knowledge from across the departments and invited experts and scholars to conduct in-depth research and discussions on the state of Huancheng River in detail. The opinions and advice of stakeholders such as industry and citizens were also an important source of information. These opinions were carefully evaluated and partially adopted in the solution.

Shaoxing River Comprehensive Regulation Investment and Development Co., Ltd. was specifically established for this project. Following market-oriented principles, the project broadened the investment and financing sources. Investments were made via endowments, bank financing, and development which provided a construction fund, accelerated the project progress, and attracted stakeholders to be part of the project. It also provides a reference model for governance of the Dahuan River and the ancient canal in Cao’e River basin of Shaoxing.

In order to understand the  social, economic and cultural value of Shaoxing as an ancient city in the overall planning and design process, the leading group of the project consulted the suggestions of experts involved in water management, urban construction, environmental protection, tourism, culture and other sectors. Under the guidance of expression “culture is the other half of the project construction“, Shaoxing carried out archeological excavations to restore historic sites. A special organization, the Cultural Arrangement Group of Huancheng River, was established, which is the first of its kind in the country in the construction and management of water projects.

There were several measures taken through construction which included:

Following improvements in the management of the Huancheng river, the parklands along the river have been open to the public. Shaoxing has set up a Huancheng River Management Committee, and has adopts a market-oriented operation. The Shaoxing City River Protection and Management Regulation has been issued to fully implement standardized long-term management of Huancheng River. 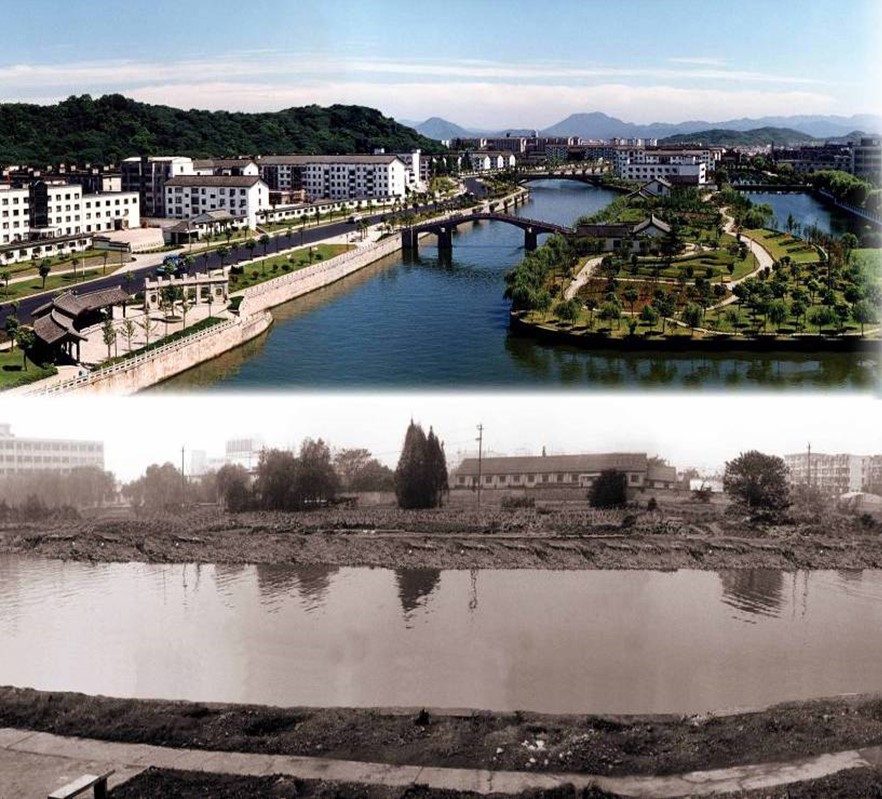 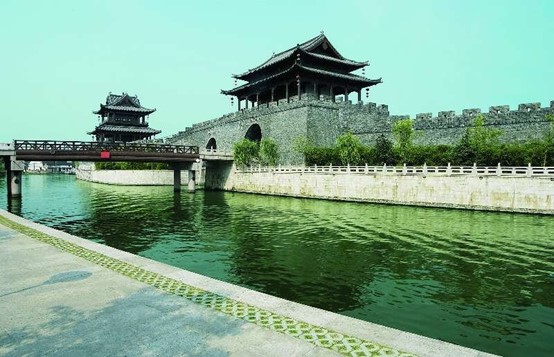 Figure 2 – The sceneries of Huangcheng river of Shaoxing city

Shaoxing city now has a 1 in 100 years level of flood control and the aesthetic value is now improved for the benefit of citizens and visitors. According to an old saying the special charm of “several hills and thousands of households with lanes winding, hundreds of bridges and thousands of streets across with the water” has been reproduced in this city. Many of the citizens now actively use the recreational areas along the river. The overall liveability within the city has been restored.

Waterfront historic sites were repaired and the ancient Yue-culture was preserved. For example, the West Garden, a royal garden in the Wu-Yue era, was restored and rebuilt. Culture serves as the key point of water conservation projects. Literature and history were not only integrated in the design-stage, but cultural elements were also added to existing projects, thus highlighting the historical and cultural context of Shaoxing city.

Improved management and development of the city and its waterways

Shaoxing has successfully set up a safe flood control system, scenic tour routes, a smooth road traffic system, a charming nightscape lighting system and has restored the profound cultural sites to improve the urban environment and enhance the urban landscape. The Huancheng River comprehensive management project won the United Nations Habitat Environment Model Award. Industrial enterprises involved in the process of the comprehensive governance project were relocated in the industrial park with completed infrastructure, and as the environment improves, tertiary industries such as commerce and services will become more active. Shaoxing has also become a charming city for both work and recreation, and it attracts foreign investment and tourism.

Based on the successful experience of Huancheng River management, Shaoxing started its comprehensive management of the river basin system across the whole city. In accordance with the principle called “the north-south rivers are unimpeded, the east-west rivers are connected, to balance the occupancy and compensation of water area, and to implement comprehensive management”, Shaoxing focused on building an urban and rural 4-level river-network integration with the Shaoxing urban area as the core to restore the natural hydrodynamic force, and water circulation system. More than 20 billion yuan was invested in the comprehensive improvement of Cao’e River’s main and branch rivers, such as the Huancheng River, the ancient canal, the inland river of the city, etc. The aquatic environment was improved through river desilting, constructing retaining walls, sewage retention, removing sand mining and creating green areas.

The Cao’e River water-diversion project was implemented in 2007. In this project, clean water was diverted into the river-network in urban area, which consistently improved the Huancheng River’s hydrologic and hydrodynamic condition, and the water quality of Huancheng River. In 2008, Cao’e River Sluice — the biggest estuary sluice in Asia — was completed which marked the success of water network management in Shaoxing city. The management has laid an important groundwork in water diversion for the whole city’s development.

The traditional concept of using an engineering approach was transformed into a more sustainable, multidisciplinary approach to river restoration. The aim is to meet the multi-functional needs of modern cities and people’s material and cultural needs in. The combination of river regulation and urban construction, as well as flood control function, landscape function and ecological function of the water management project has broadened the vision of restoration and conservation and provided reference for water management across the whole basin. The integrated management of the Huancheng River can play a role in demonstration and guidance for other urban river systems.

Water and culture are deeply integrated.

The cultural landscape around the water area –various forms of poetry, inscriptions, paintings, historical records, writings, legends, folk customs, beliefs, sacrifices, etc. — truly records the historical flood and drought disasters and social and historical changes, which accumulated into urban water culture. In the planning, design and construction management of water conservancy projects, there is not only the protection of culture, but also a sustainable water management approach. The Huancheng River management project attached great importance to water culture experts’ opinions and guaranteed the relevant financial support.

Working together to achieve for enhancing water management

Multiple measures such as water resources protection, prevention and control of non-point source pollution, garbage and sewage disposal, ecological restoration, water environment and living environment improvement are being integrated. The River Chief System (policy which has unfolded in China to improve water quality and guarantee water safety). has been actively implemented, and a volunteer team for water protection has been established.

Water is an important part of the urban natural environment. It is an inevitable requirement of urban development and an important part of urban construction to build a healthy and liveable urban river basin environment. In recent years, with increasing economic and social development and the acceleration of urbanization, people put forward higher value on water resources, environment, ecology, landscape, and culture. It has been recognized that urban rivers and lakes are  important parts of urban development which directly relate to the livability of cities. Shaoxing, as southern water town, still has a long way to go to improve its river systems. But it has a bright future! 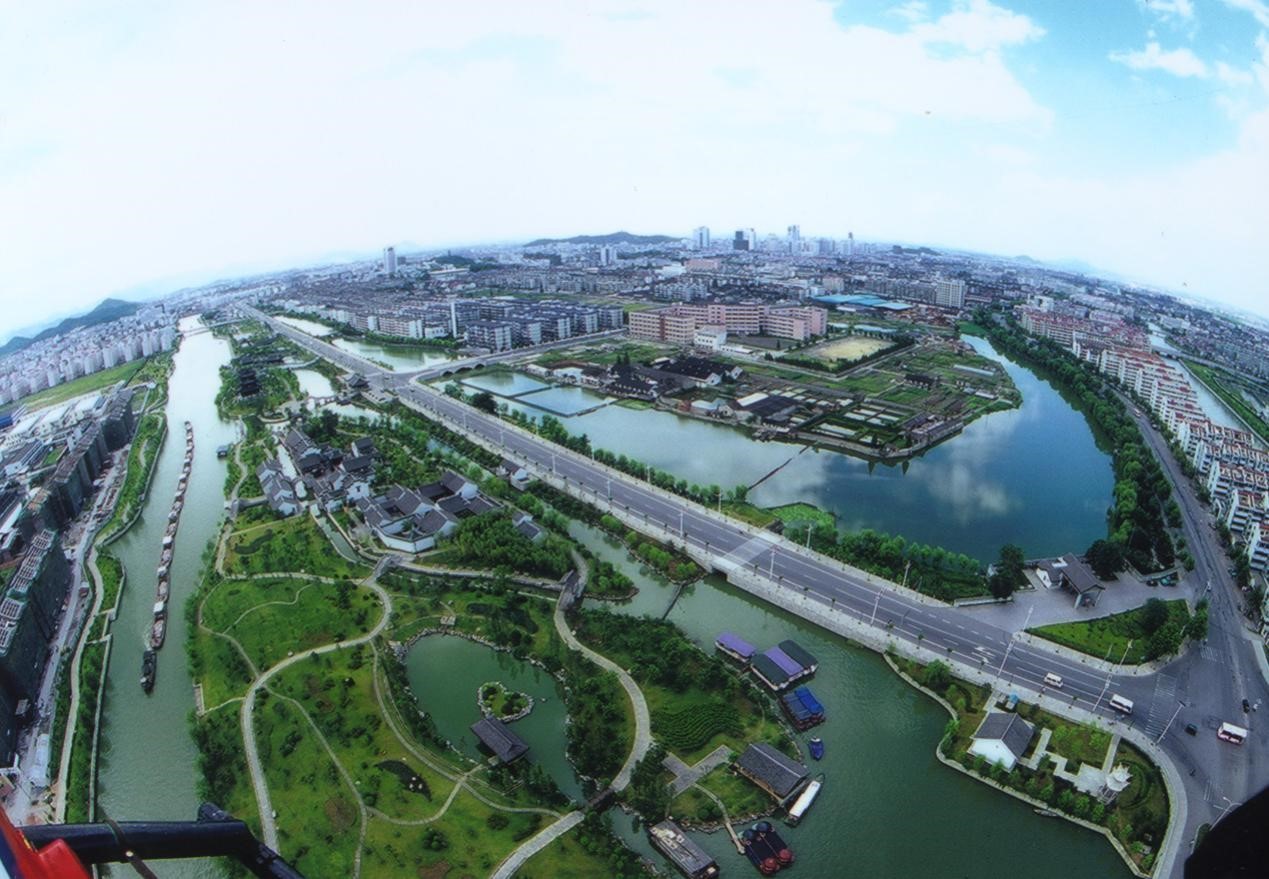 Figure 3 –  Aerial view of the urban area of Shaoxing city