Plans to improve the resilience of the basin against floods

With a population of about 211,000, the Bourbre watershed in France plays a major economic role as about 1000 jobs are generated in the area yet the basin is faced with the challenge of floods due mainly to the developments within the basin. These developments have increased the risk of flooding resulting in loss of lives as well as economic losses especially to local business. As a response to this challenge, Syndicat Mixte d’Aménagement du Bassin de la Bourbre (SMABB), which is the organisation responsible for the Bourbre Basin, has established a Flood Action Prevention Programme (PAPI).

This approach of integrated water management in the basin involved a wide variety of stakeholders to connect urban areas with their basin and also promote knowledge exchange amongst different services (e.g. urban planning with water services) and different sectors (environment, water, agriculture). The PAPI outlines a set of actions to prevent, anticipate and manage the risk of flooding. As a follow up to the PAPI, SMABB also launched the Flood Risk Prevention Plan, a regulatory document for urban planning to ensure that the development in urban areas considers mitigating measures against flooding. SMABB believes adopting long term strategies and plans to reduce vulnerability of the basin as well as increasing the awareness among different parties is the foundation to improve the resilience of the basin.

The Bourbre, located in the Rhone Basin flows from the Burcin town into the Rhone at Chavanoz. The river receives 3 main tributaries on its left bank: Hien, Agny and Bion, making a network of about 150 km Constituting about 73 municipalities and 211,000 inhabitants, the Basin can also boast about 50 businesses that play an important economic role generating approximately 1000 jobs in the area. Risk of floods remains a challenge to the economy as well as lives of the inhabitants.

The lower part of the basin has been modified over time through urbanisation, agricultural activities and hydropower. Continuous urbanisation and development within the Bourbe basin over the past years has led to an increased risk of flooding. These floods result in an increase in water flow in the Bourbre changing the watercourse configuration, putting about 13 municipalities at risk. In 1993 and 1998, the basin suffered serious flood events that caused resulted in loss of life as well as economic damage. Studies revealed the impacts from floods to be concentrated in 3 sectors: Chéruy Bridge, Saint Victor de Cessieu and Saint Jean de Soudain, which together accounts for 75% of the total damage to the watershed. The cost of flooding impacts was estimated to be about € 63 million over the entire watershed, out of this € 54 million affects businesses alone. 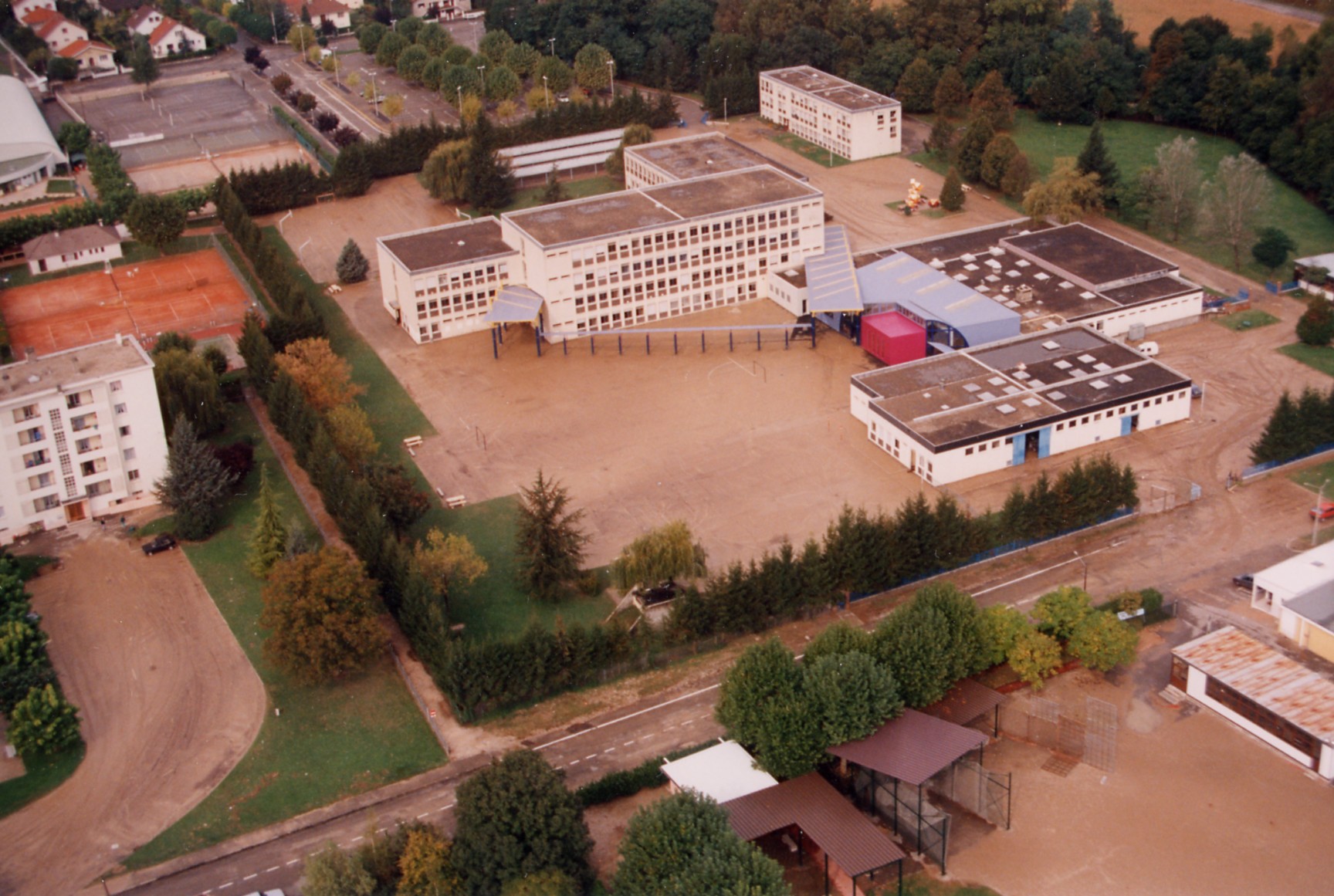 The absence of upstream development plans to mitigate floods further downstream (often in urban areas) informed the need to build the basin’s resilience through strategies such as awareness raising of the inhabitants on possible risks and reducing the vulnerability of residential and commercial buildings against flooding events. Since 1944 and also following the floods of 1988 and 1993, the SMABB (whose responsibility is to carry out programmes on the Bourbre watershed) has launched numerous studies to better protect property and the lives of people. One such programme is the Flood Prevention Action Programme (PAPI), which includes actions to prevent, anticipate and manage the risk of flooding in the Bourbre basin. The actions are divided into 4 groups namely:

During the development phase of PAPI, stakeholders were engaged to connect urban areas with their basin and also to promote knowledge exchange amongst different services (e.g. urban planning with water services) and different sectors (environment, water, agriculture).SMABB conducted about 40 workshops/meetings and debates over a two year period with local inhabitants and representatives of private and public sectors including the chamber of commerce, local business and environmental associations with the aim to:

Dealing with the problem of floods needed an integrated water management and a holistic approach that can look beyond one municipality. The actions in the PAPI have divided between the different institutional actors at local, the SMABB, at most global, the State.

Adopting long term strategies and plans to reduce vulnerability of the basin as well as increase the awareness among different parties are important in improving the resilience of the basin. The involvement and participation of different stakeholders in the establishment of the PAPI led to a deeper analysis and understanding of the different actors in the basin, and this approach developed a customized tool that can be widely accepted in the basin. Additionally, the partnership with stakeholders paved the way for the development of a five year land use planning program (Flood Risk Prevention Plan), which gained the acceptance of the local community, to reduce risk of flooding in the downstream areas of the basin. The project also succeeded in increasing the farmers’ awareness and acceptance for constructing flood protection measure on their lands that protect the downstream cities. A Comprehensive Development Plan to redesign flood prevention on the Bourbre basin is currently underway. This would aim to develop a comprehensive policy on the reduction of hazards and control of vulnerability by integrating as much possible respect for the proper functioning of aquatic environments.

What are the Drivers for Action?

Syndicat Mixte d’Aménagement du Bassin de la Bourbre (SMABB) is a public institute found in 1968 that develop studies around water resources and implement measures against pollution and flooding. Their work also ensure the ecological status of the water and the aquatic environment. Find out more: http://www.smabb.fr, https://www.facebook.com/smabb38/, https://twitter.com/SMABB38